Dan Carter – My Story is an up close and personal account of a New Zealand sporting icon; a down home country boy who went on to become a world superstar.

Daniel William Carter is acknowledged as the greatest fly-half to have played international rugby. A veteran of more than 100 test matches, he is the world record holder for most test points, has twice been named the IRB’s Player of the Year and twice named New Zealand Player of the Year. Legendary unbeaten All Blacks coach, Sir Fred Allen, who followed international rugby from the 1920s until after the 2011 Rugby World Cup, had no hesitation in naming Carter as the greatest fly-half he ever saw.

Carter, though, is renowned for his modesty and unassuming nature, and argues that he has he always “just tried to do the best job I can for the All Blacks”. In Dan Carter’s My Story the great All Blacks pivot with the model good looks, opens up for the first time about his stellar 13-year career. He looks back on the myriad highs, including that virtuoso performance for the All Blacks against the Lions in the second test of the 2005 series.

And, with an equal measure of honesty, he reflects on the lows of his career, speaking frankly of the mental anguish he felt after twice being invalided out of Rugby World Cups. As well, he talks about his unflinching loyalty to the famous black jersey and the reasons why he elected to make a long-term commitment to New Zealand. 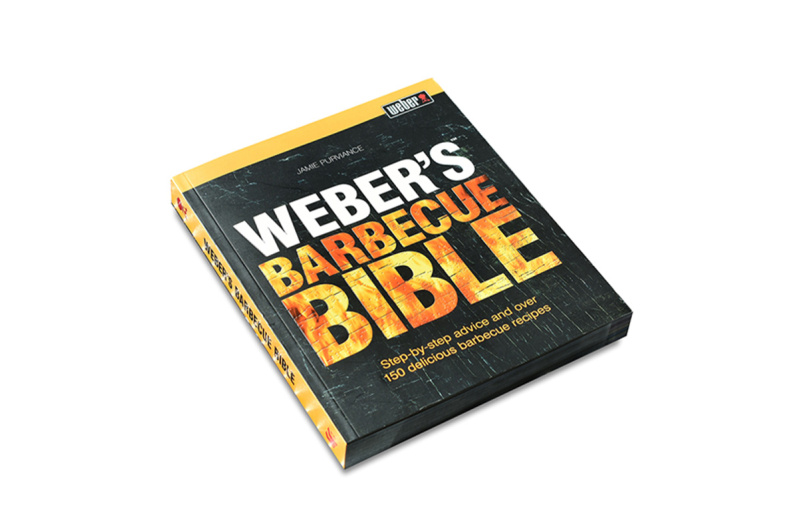 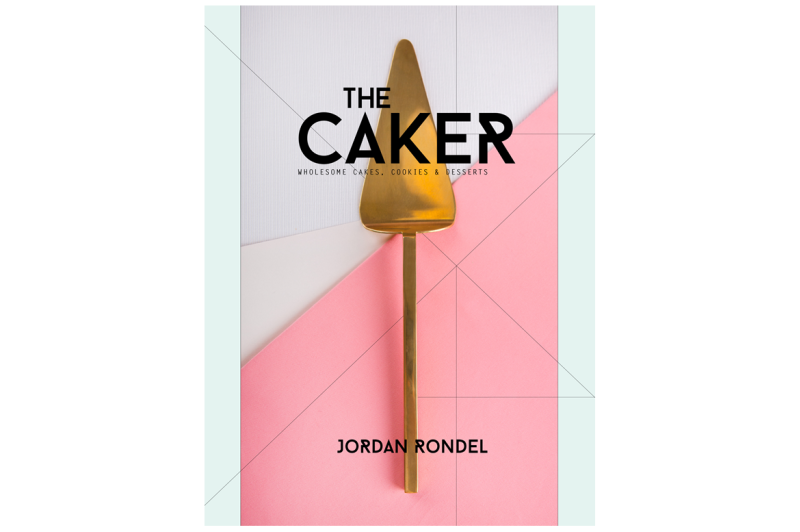 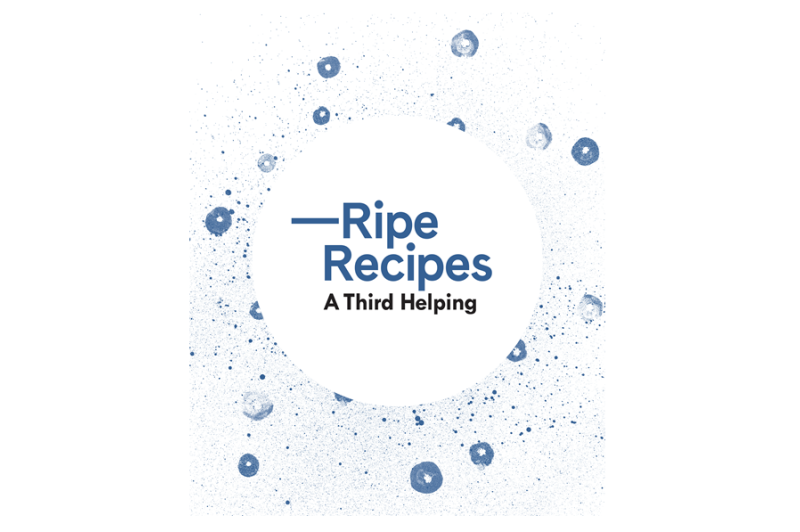 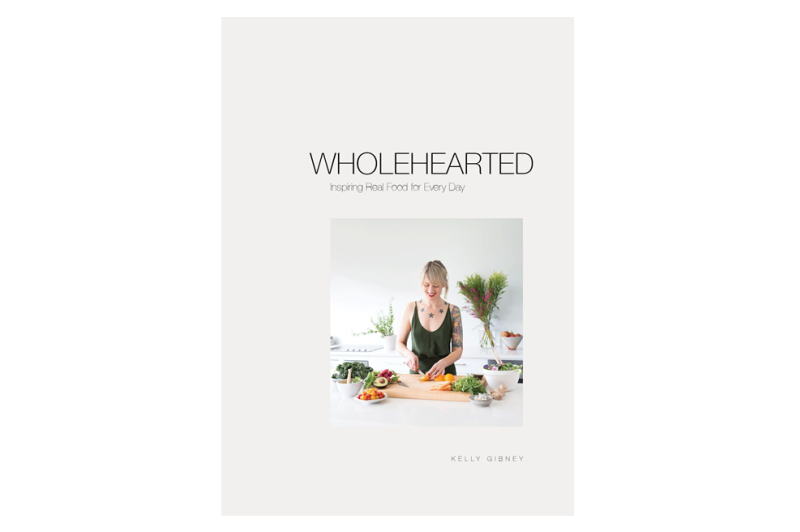 Wholehearted: Inspiring Real Food For Every Day by Kelly Gibney 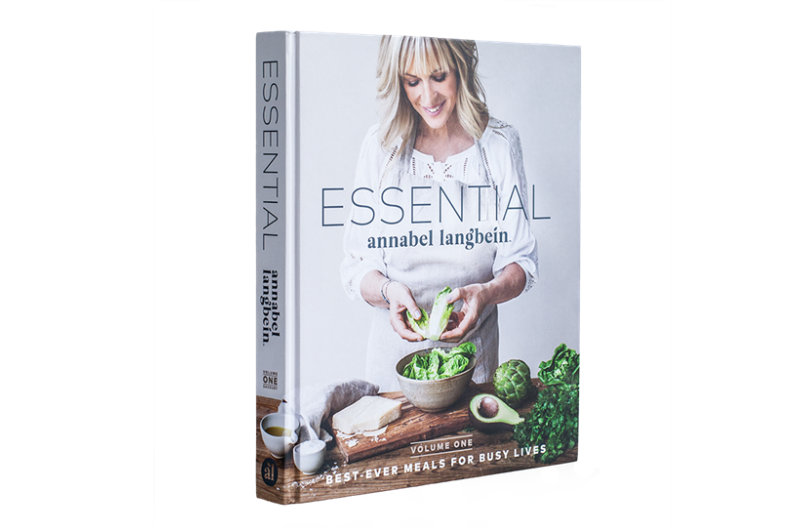 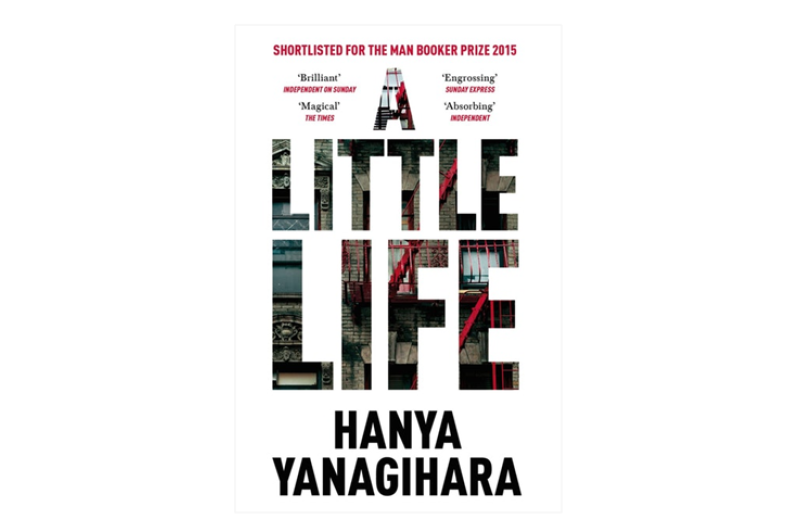 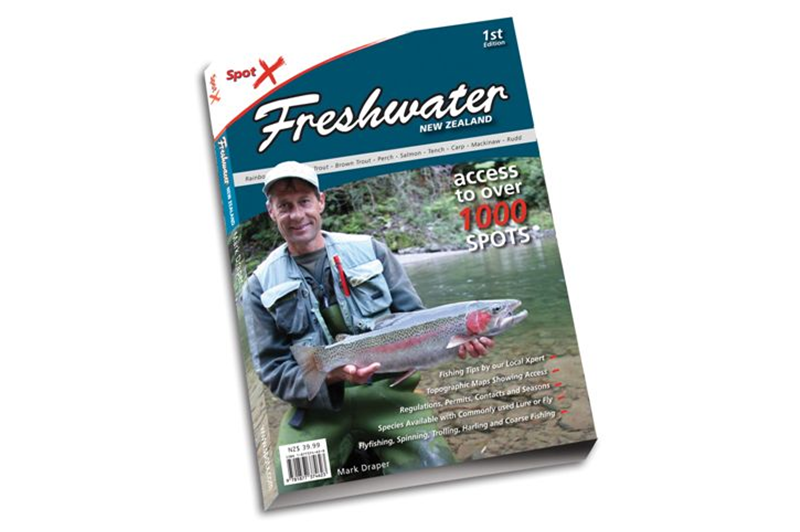 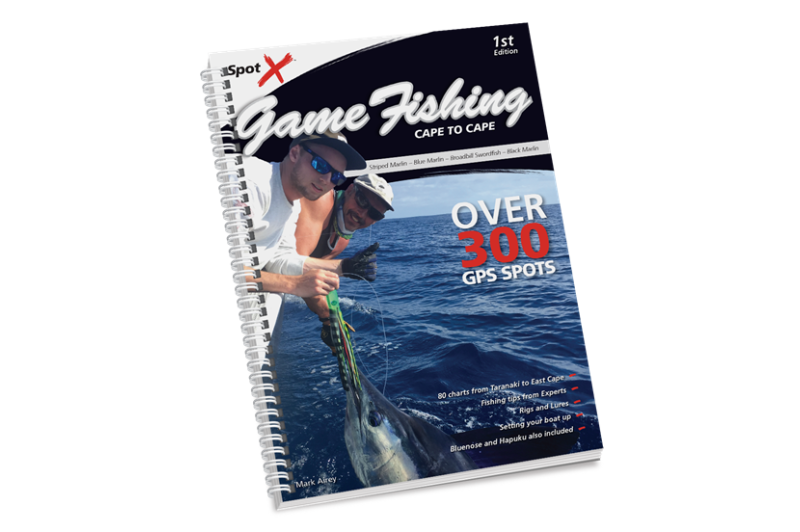