Which flush will cause the gush?

Share some hilarious and suspense-filled moments as players take turns spinning the toilet paper roll, flushing the toilet handle, and hoping they don’t get sprayed with water! The number that turns up on the paper roll spinner dictates how many times each player must flush. Players are safe if they hear the flushing sound, but no water is sprayed.

Who knows which flush will be the one that sprays water, eliminating that player? Continue taking turns spinning the roll and flushing until one player has not been sprayed. That player wins the game! 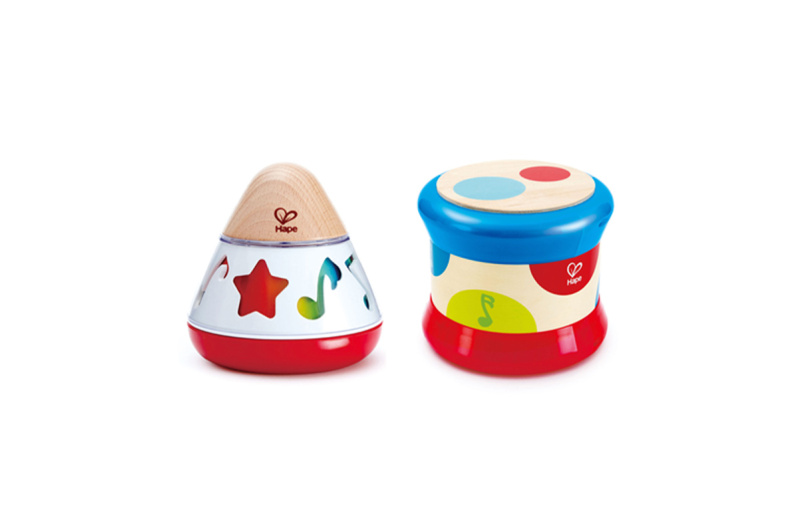 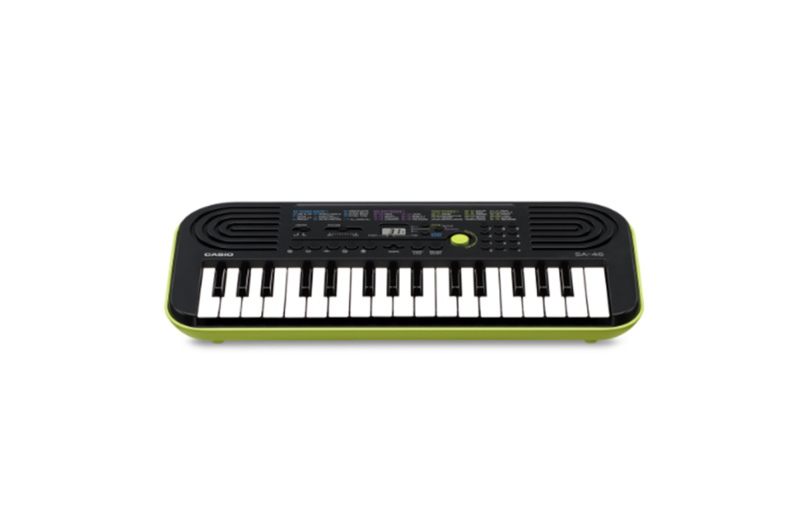 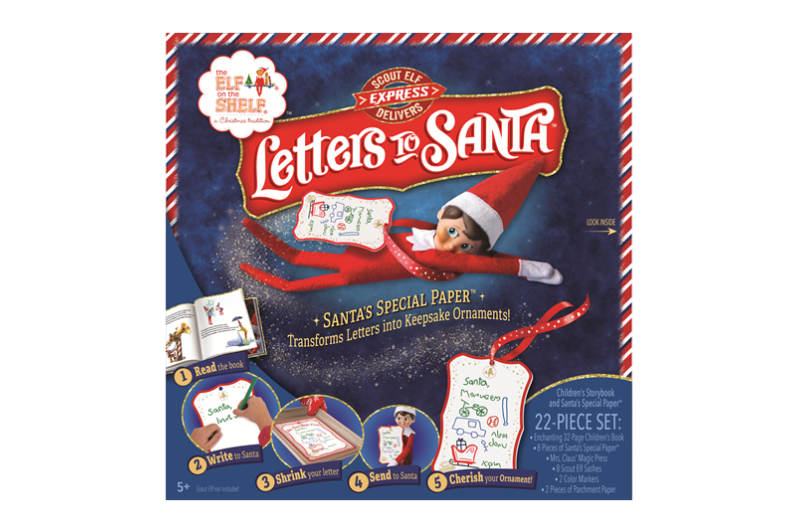 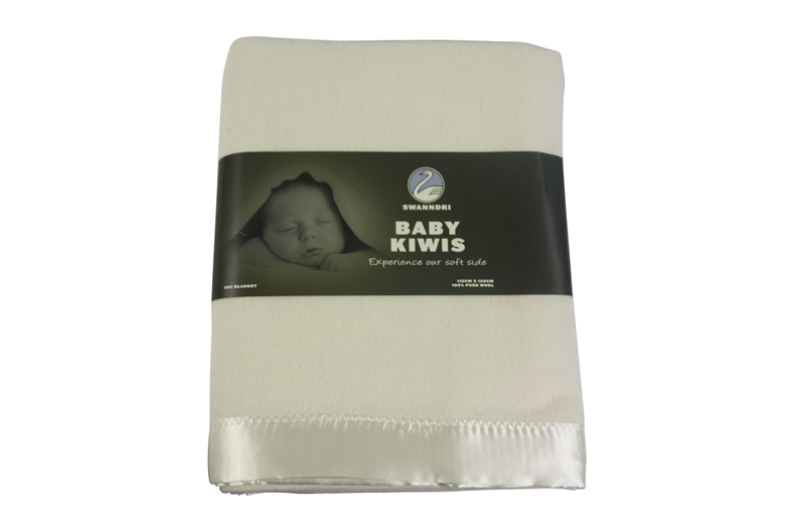 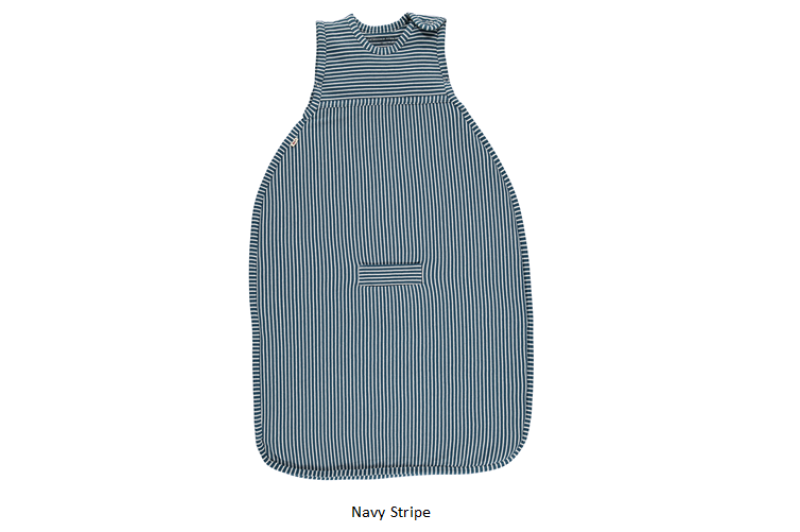 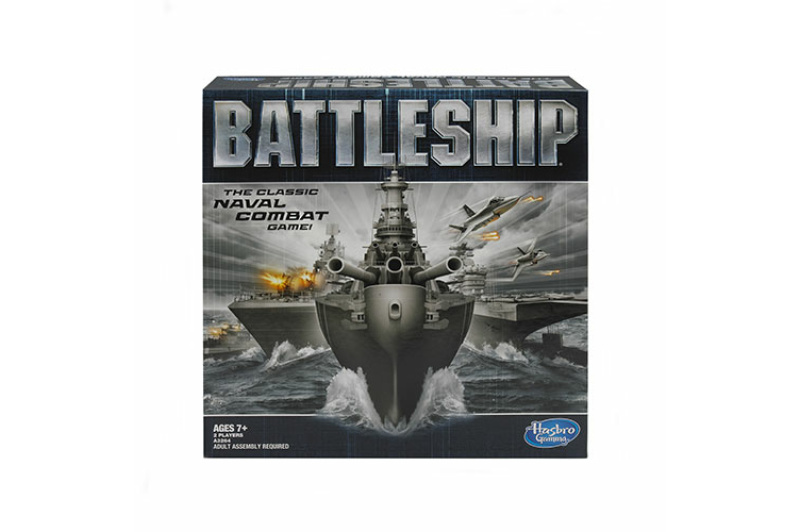 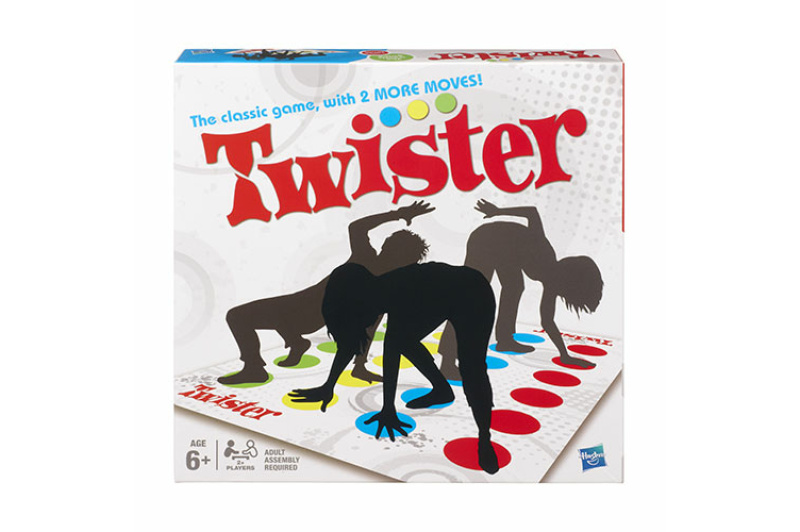 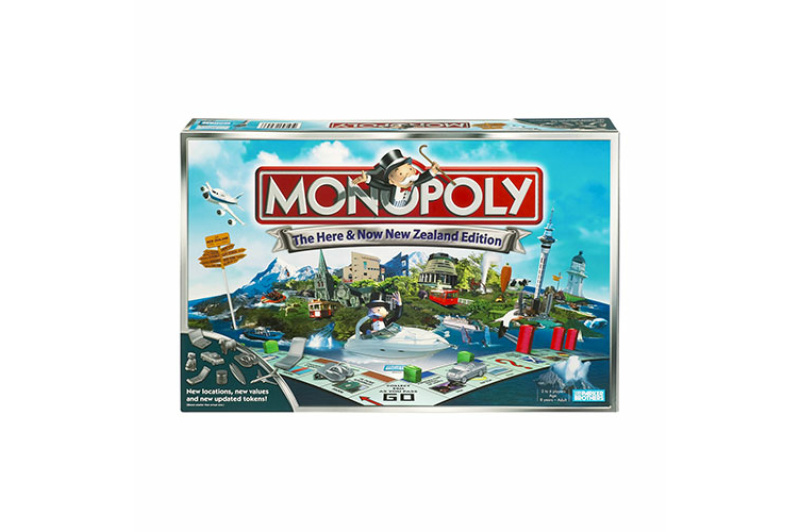