Rumours is the eleventh studio album by British-American rock band Fleetwood Mac. Largely recorded in California during 1976, it was produced by the band with Ken Caillat and Richard Dashut and was released on 4 February 1977 by Warner Bros. Records. The record reached the top of both the United States Billboard chart and the United Kingdom Albums Chart. Often considered Fleetwood Mac’s best release, it has featured in several publications’ lists of the best albums of the 1970s and the best albums of all time. 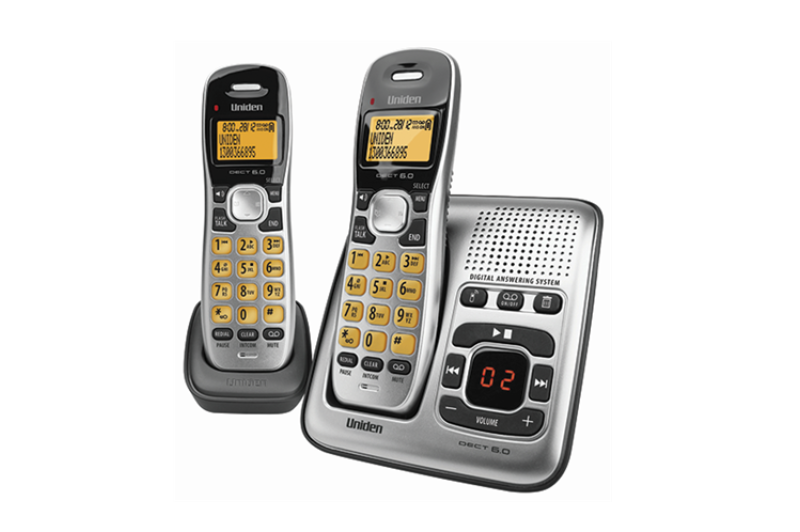 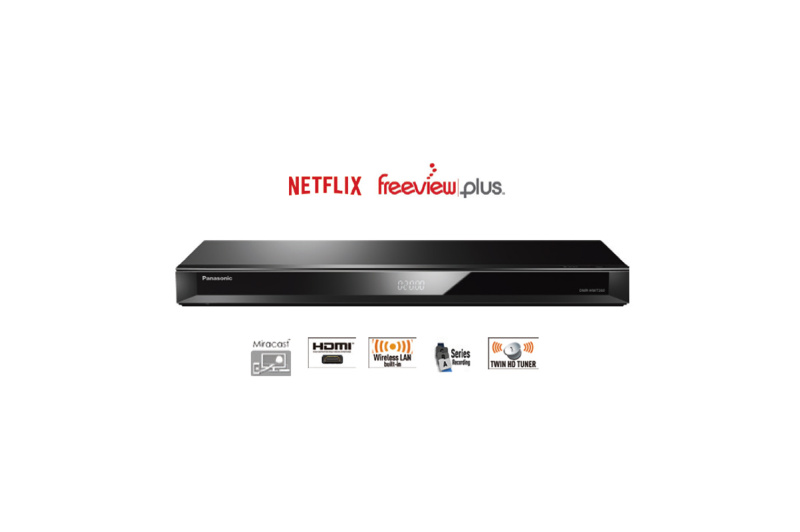 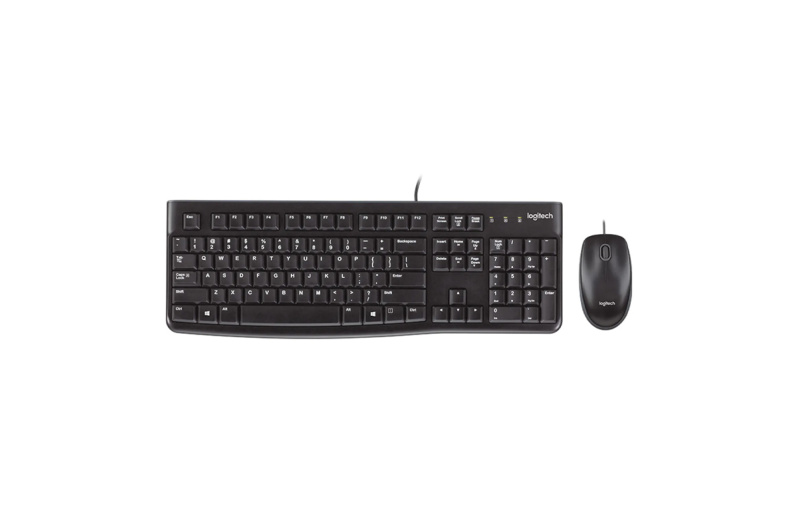 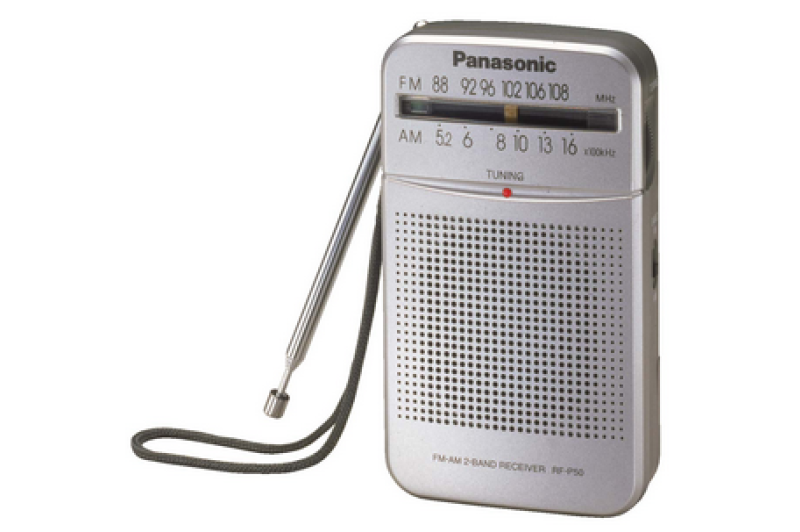 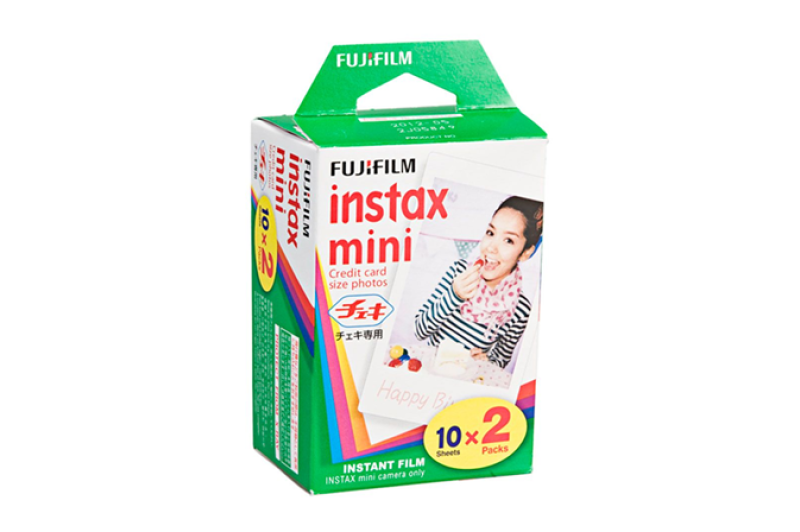 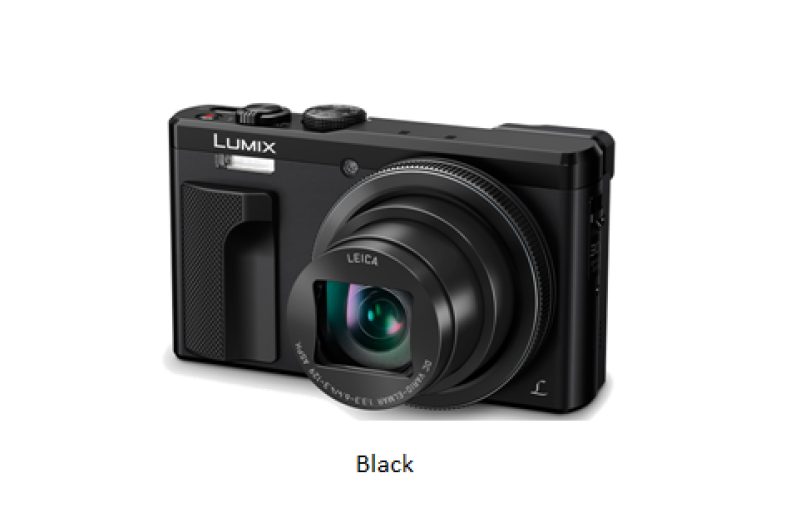 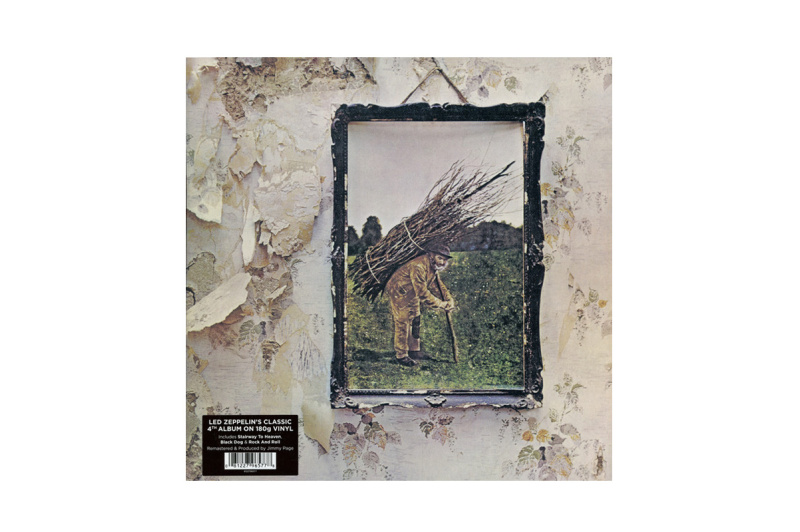 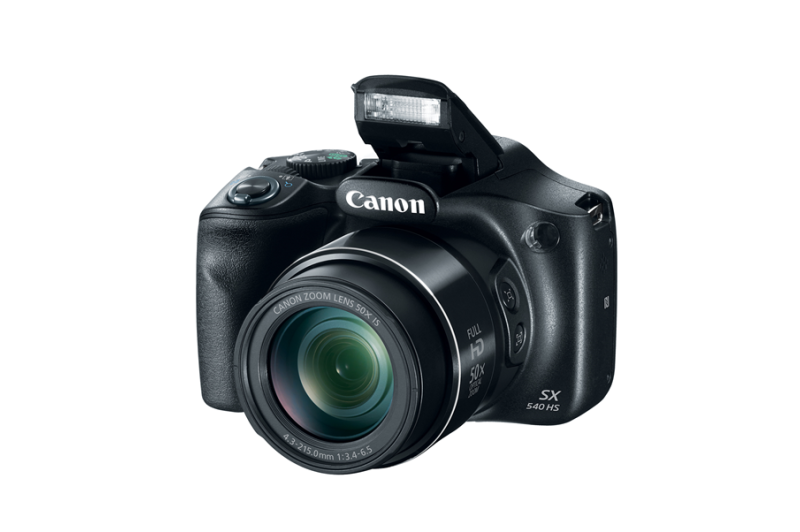